This month sees one of Audient’s USB audio interfaces, iD14-LE take to the stage in the capable hands of theatre sound designer, Kenan Trevien who is working on Pericles, Prince de Tyr at the Barbican. This Cheek By Jowl production is an adaptation of a rarely seen Shakespeare play directed by award-winning Declan Donnellan in collaboration with Nick Ormerod, and performed in French with English subtitles.

Kenan explains the setup he’s used in the run up to this latest production: “I have one laptop dedicated to the cues on the PA, and the iD14-LE is plugged into the laptop I keep for designing new sounds. As the monitor outputs and the main outputs are independent, I can easily choose to work quietly with my headphones or to test new sounds on the PA whilst the actors on stage.”

The play follows the hero, Pericles on a journey involving pirates, magicians, brothels, tournaments and divine intervention, all of which have their own challenges when it comes to creating the right aural atmosphere in the theatre.

“SCROLLCONTROL IS VERY USEFUL TO ADJUST THE PLUGINS’ PARAMETERS”

After a brief testing period in his studio, Kenan took his iD14-LE out on the road, and has found working with the British interface has many advantages. “The headphone amp is very quiet, the ScrollControl is very useful to adjust the plugins’ parameters and I can count on two nice preamps for additional recordings.”

Both Cheek By Jowl’s co-artistic directors, Donnellan and Ormerod were made OBEs in the Queen’s birthday honours last year with Donnellan also awarded the Golden Lion of Venice for his lifetime achievement in theatre, with Pericles, Prince de Tyr promising to add to their accolades. Performing at the Barbican Centre from 9 to 21 April, live-streaming on 19 April then transferring to the Oxford Playhouse from 24 to 28 April.

“I CAN COUNT ON TWO NICE PREAMPS FOR ADDITIONAL RECORDINGS”

When he’s not making acoustic magic in the theatre, Kenan wears many other hats: including live engineer, recording engineer and teacher. For further information visit his website, here.

We’ll catch up with you and your other Audient gear soon, Kenan! 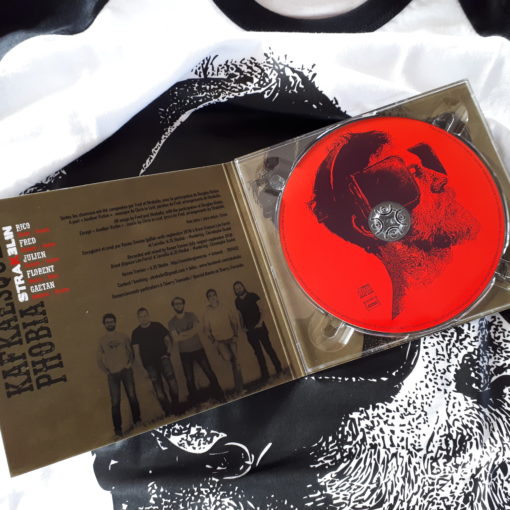 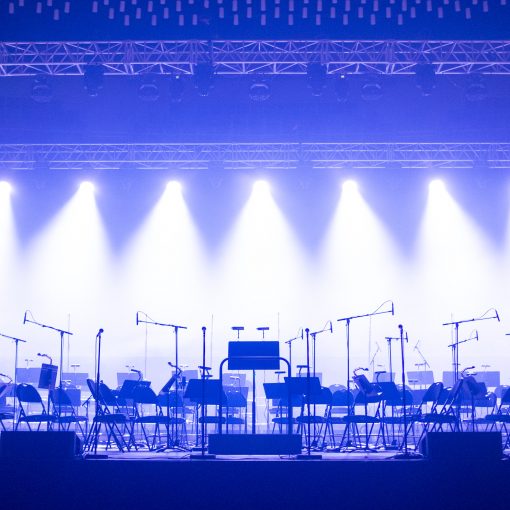 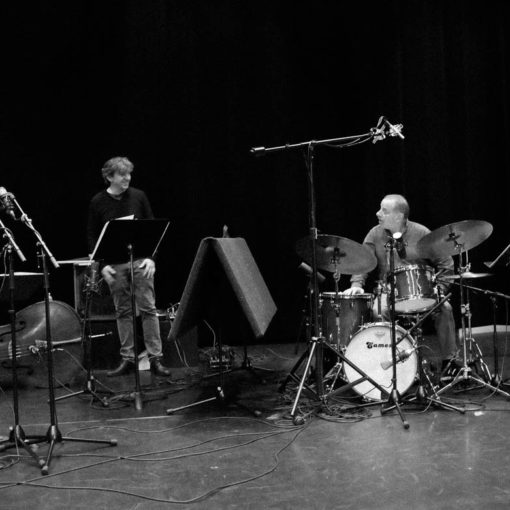 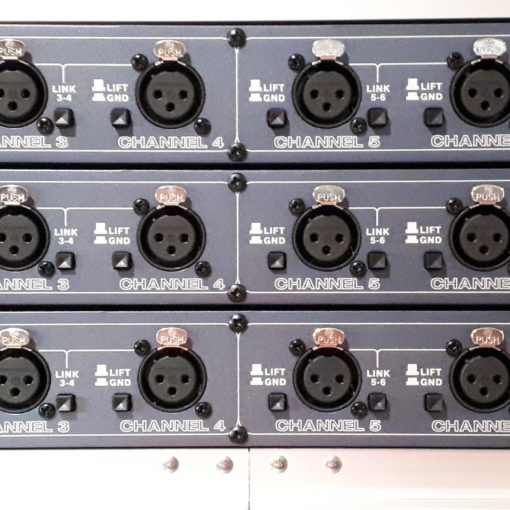