I am a sound engineer, I live in Brest in Brittany.

Trained at the ISB in Brest university, I practice recording, mixing, sound designing and teaching.

After my beginings at  Théâtre de la Ville in Paris, I worked with many choreographers and directors.

I regularly work at Le Quartz, a big venue in Brest.

I worked in a creation studio « la muse en circuit » as musical assistant and sound engineer. I now have my own recording studio.

I mostly record and mix Jazz, classical music, improvised music, contemporary music, world music but I like every kind of music.

Trained by Hervé Birolini at INA,  I perform composition, real time, sound design, and I specially like multichannel sound.

One of favorite tool is Usine, developed by Olivier Sens.

In 2007, I designed and setup the sound  «le Roc aux Sorciers» with Patrick Marcland.

Recently, I realized the real time treatment for Blind of Erwan Keravec.

Since 2008,  I’m a sessional instructor at the university of Brest. 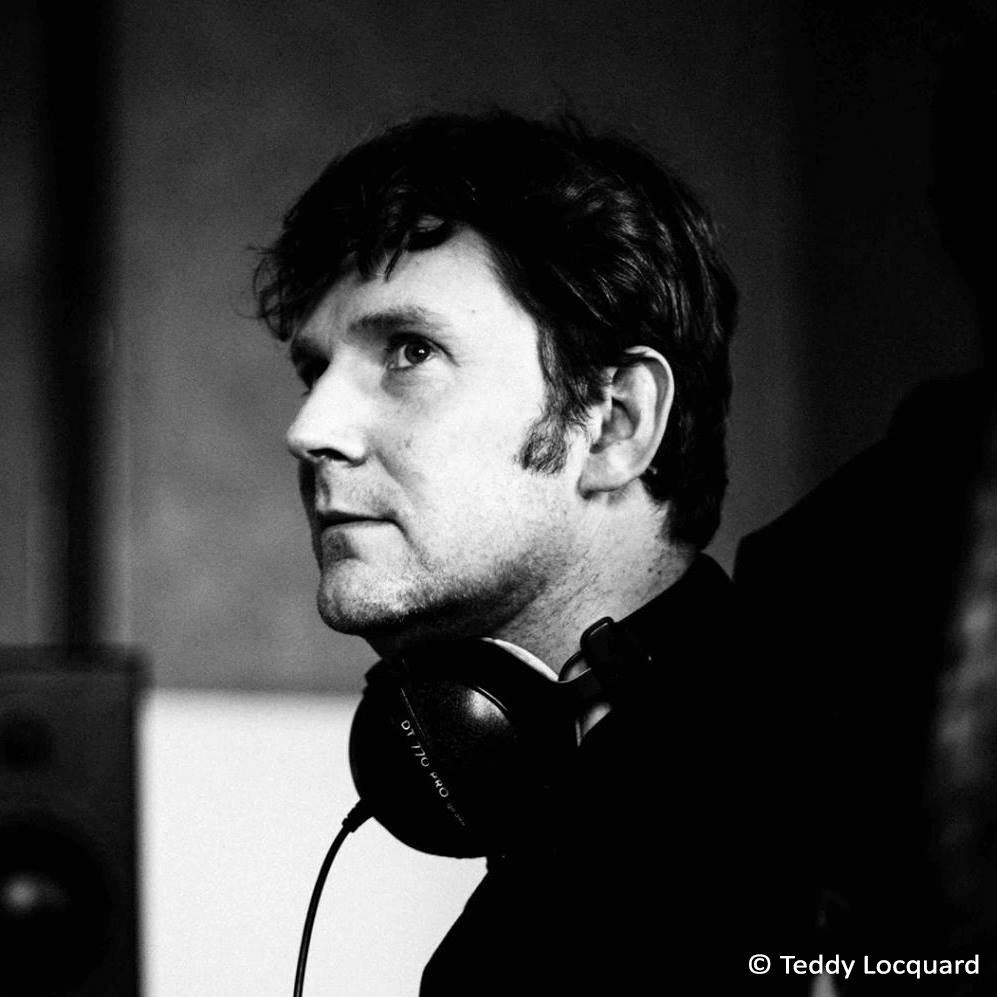 … I use my free time to play Hammond B3

and Rhodes in Jazz or Funk bands.